← more from
Dutch Music Works
Get fresh music recommendations delivered to your inbox every Friday. 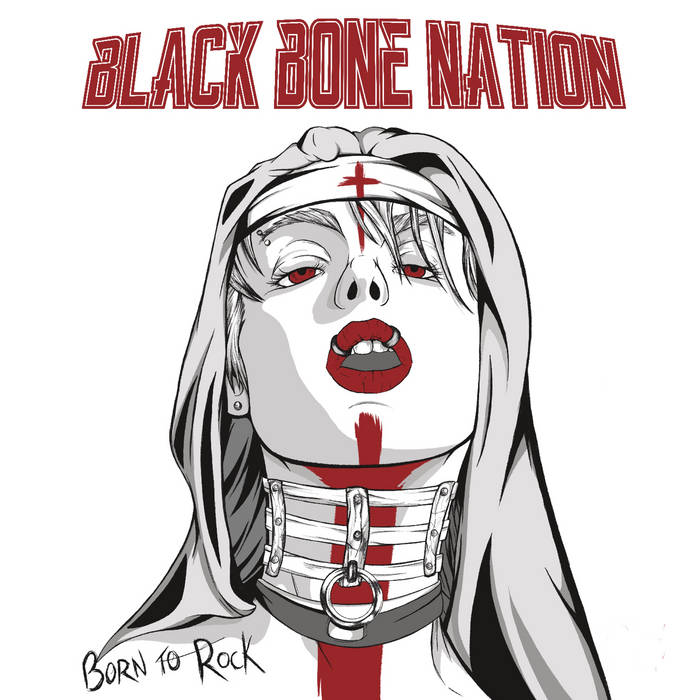 A Johannesburg – South African based, classic hard rock band formed by the founding member, and front man, Zakk Styles (Lead guitars/Vocals) in May 2015. The bands’ vision and image took shape in the form of a one part “white shade band” (Blues Rock), and a “black shade band” (Classic Hard Rock), enabling them to create their versatile and unique, no-nonsense brand of music catering to a wide range of audiences.

Black Bone Nation has fast been pioneering the hard rock music scene in South Africa with their old school no-nonsense rock roll music and attitude for the past two years. Recently expanding into global territories, the band has won numerous awards for best EP of the year (Banks Radio Australia), and best single of the year twice consecutive (Banks Radio Australia) for their hit song “Backseat Lover” , among numerous other awards.

The band continues to push their music on a global scale as a European tour and US tour is in the works for the future.

The band has created, and released their very own “Black Bone Lager” craft beer as part of theirmerchandise range. Capturing all elements of rock ‘n roll in a tasty, ice cold beer!

The loudest band in South Africa!

A classic hard rock band formed and casted in South Africa by Zakk Styles, the band comes at you with their raw, no nonsense blend of classic rock style tunes!

Bandcamp Daily  your guide to the world of Bandcamp

Bonobo stops by to talk about his new record Fragments